The 100 Words Film Festival concept ensures a festival of world premieres, taps into a cultural craze for short films, and helps democratize filmmaking with a format that is financially accessible for nearly everyone.

Since our first festival in 2014, we’ve screened more than 130 films from professional and student filmmakers from across the country and around the world. These films appeal to all types of filmmakers and audiences–from documentary, to narrative, to student films.

The 2019 Festival will be held November 2nd at the renowned Ted Rogers Cinema, in Toronto, Canada. Join us!

I'm a Filmmaker looking to submit a film.
I'm interested in sponsoring your event.
I'm an educator with eager students.

"This festival provides a unique answer to our short-attention-span culture."

Our 2017 Board of Directors Assistant Professor of Media Production at Queens University of Charlotte Favorite Movie: To Kill a Mockingbird Writer, Branding and Marketing, Out of the Ether 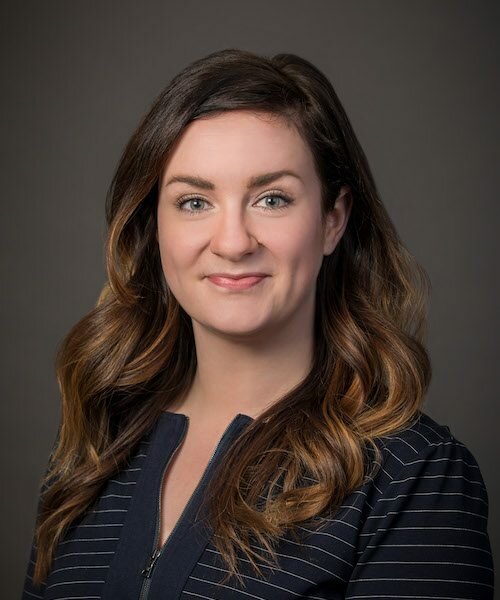 Easily sunburnt, lover of salt. Two kids, one husband, and a Chester Copperpot. 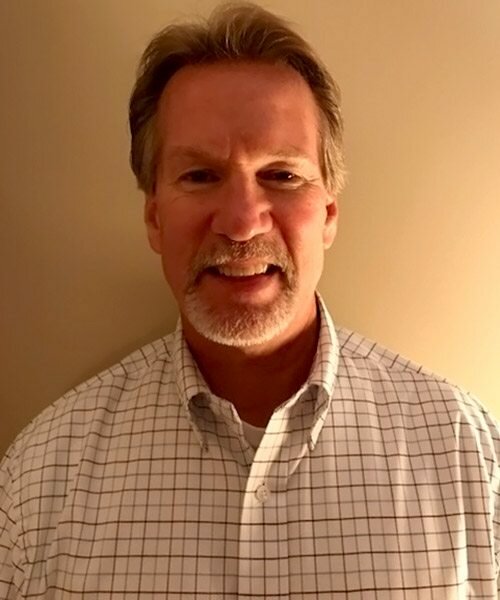 Favorite Movie - One Flew Over The Cuckoo’s Nest You have the power to help advance the art of filmmaking. We will gratefully accept donations of any size and shape. Click here for more information.